Union Minister for Road Transport and Highways Nitin Gadkari on Thursday said development is impossible without good roads and that is the reason the Centre is focusing on improving motorways in the country. 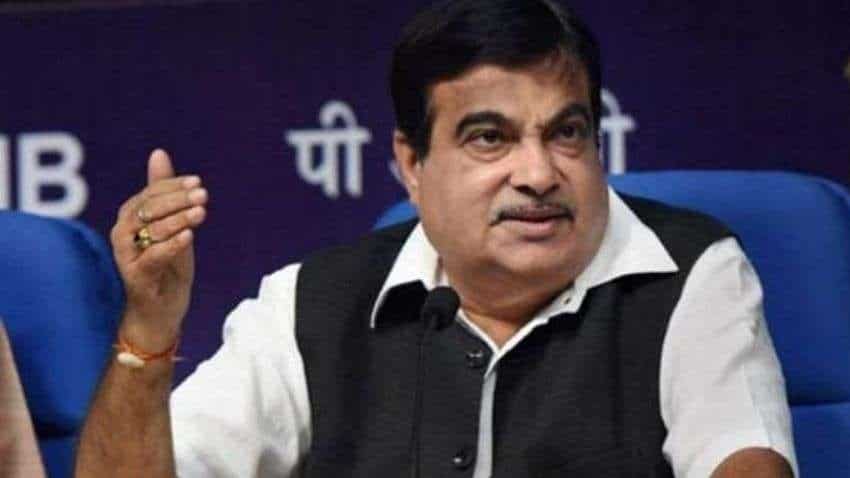 Union Minister for Road Transport and Highways Nitin Gadkari on Thursday said development is impossible without good roads and that is the reason the Centre is focusing on improving motorways in the country.

He said a new national highway, to be constructed at a cost of Rs 40,000 crore, will link Surat in western state of Gujarat to South India. The highway will pass through Nashik, Ahmednagar and Solapur districts of Maharashtra and efforts will be made to link it to Latur district and some other parts of the state's Marathwada region, the minister said.

He was speaking at the foundation stone laying ceremony of 19 road projects, to be built at a cost of Rs 1,023 crore, at Dr Babasaheb Ambedkar Park in Latur. The programme was organised by the Union road transport and highways ministry and the Maharashtra government. "A large number of highways are under construction in Latur district. These new roads will shape the future of the youth. They will provide new employment opportunities to many youths," the Union minister said.

He said the Modi government has been focusing on improving the condition of roads. "Development is impossible without roads. That is why the focus is on improving the roads from the very beginning. In the last few years, a number of roads have been constructed in the country,"

Speaking about the broad gauge metro rail project in the Vidarbha region, Gadkari promised to help launch such a venture in Marathwada too. The minister said he felt sad that water was supplied to Latur, a drought-prone district in central Maharashtra, by train.

"Therefore, it is necessary to deepen lakes, rivers and nullahs while constructing national highways in the future. This will increase water storage and eliminate water scarcity forever," he said. On former minister and local MLA Sambhajirao Patil Nilangekar's demand for a four-lane highway between Latur and Tembhurni in Solapur district, Gadkari announced sanctioning the project on the spot.

Minimum 6 airbags to be made mandatory in vehicles that can carry up to 8 passengers, confirms Nitin Gadkari