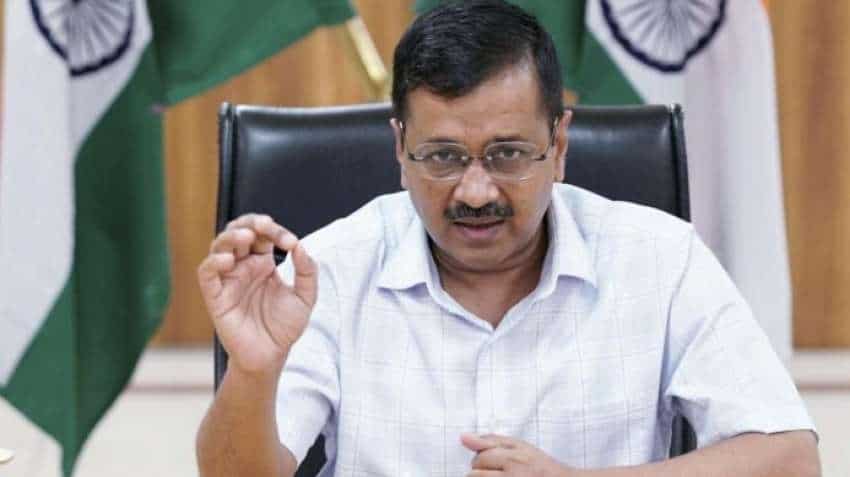 According to official estimates, the Delhi government has more than two lakh employees. Source: PTI

Aiming to encourage large-scale adoption of electric vehicles in Delhi to reduce air pollution, the city government plans to provide e-two-wheelers to its employees on easy monthly installments, officials have said.

The Delhi government is now contemplating a partnership with Convergence Energy Services Limited (CESL), a subsidiary of Energy Efficiency Services Limited, a joint venture of public sector companies under the Union Ministry of Power, to provide electric two-wheelers to its employees, an official told PTI on the condition of anonymity.

As two-wheelers (scooters and motorcycles) account for two-thirds of the new vehicle registrations in Delhi, it is important that this segment switches over to electric mode to help bring a significant reduction in air pollution in the capital, the official said.

According to official estimates, the Delhi government has more than two lakh employees.

"The electric two-wheeler scheme for government employees will also encourage the general public to adopt such vehicles, overcoming psychological barriers related to the cost and technology," another official said.

The employees will be encouraged to buy electric two-wheelers through their department, and they will have the option to pay upfront or opt for EMIs, which will be deducted from their salary.

A CESL official said they had approached the Delhi government in November last year and talks for a partnership are on.

"We have approached several states. We are aggregating the demand, purchasing e-two-wheelers in bulk and thus reducing the cost per vehicle. With the benefit of aggregation being extended to government employees, the cost will be less than the retail price," he said.

CESL will also be responsible for developing and maintaining the public charging infrastructure in the capital, including on highways and expressways.

The company has already entered a pact with the governments of Kerala, Goa and Andhra Pradesh.

According to government estimates, there are around 1.33 crore registered vehicles on Delhi's roads, and two-wheelers account for around 67 per cent of them.

A study conducted by IIT-Kanpur in 2016 showed that the transport sector accounted for 28 per cent of the particulate matter 2.5 in Delhi and 41 per cent of the total pollution load in the capital.

Two-wheelers are the second-largest contributors to air pollution after trucks and tractors.

According to a study conducted by the Asian Development Bank in Ahmedabad, replacing 15 percent of the two-wheeler fleet by e-two-wheelers can reduce carbon dioxide emissions by 11 per cent.

The Delhi government has been making conscious efforts to move towards electric vehicles in a bid to reduce air pollution.

In August 2020, it had introduced the Delhi Electric Vehicles policy to push the share of electric vehicles to 25 percent of the total sales by 2024.

In February, the government had notified a draft policy mandating all aggregators and delivery service providers to induct electric vehicles in their new fleet.

After the policy comes into effect, aggregators and delivery service providers will have to ensure that 10 per cent of their new two-wheelers and five percent of the new four-wheelers are electric in the first three months.