There is good news for all car lovers across the globe as the next-generation Lexus NX is all set for its global unveiling on June 11 at 11 pm EDT (June 12, 8:30 am in India). 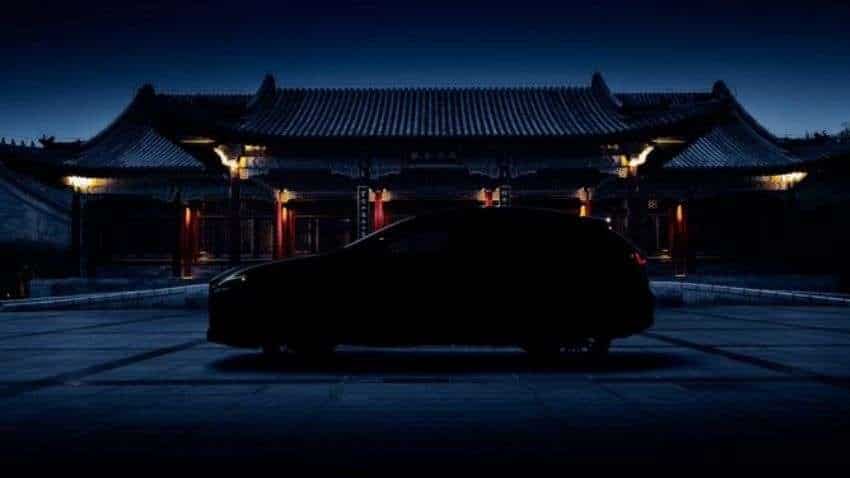 There is good news for all car lovers across the globe as the next-generation Lexus NX is all set for its global unveiling on June 11 at 11 pm EDT (June 12, 8:30 am in India).

The information was shared by Toyota's luxury brand itself on its official website and Twitter handle. From the image shared we can see the full NX in the profile view. However, as the image is shadowed the details of the car cannot be guessed.

Sharing the image on its Twitter handle Lexus wrote "The next generation of Lexus is coming: the all-new Lexus NX. Revealed June 11th."

The next generation of Lexus is coming: the all new Lexus NX.
Revealed June 11th.#LexusNX #ExperienceAmazing

The company on June 2, 2021, said in a release "The future of Lexus is just on the horizon. The all-new Lexus NX. Find out more at the global unveiling, June 11th, at 11pm EDT."

It further informed that "The 2022 Lexus NX Premiere will be shown online at Lexus.com/NextNX."

As per a report by msn.com, the exterior styling of the new model won't change dramatically as the NX retains its curvaceous crossover lines with the bold grille as bold as ever.

All the car lovers will have to wait until June 11 to know all the details including the features, design, interior, etc. of the vehicle. However, they can also wish that the company releases teaser for the updated NX interior before its launch.

One can expect a significantly larger touchscreen that melds seamlessly with the dash in a far more minimalist design, according to the report by msn.com.

The report further said that the new NX should share its platform with the Toyota RAV4. As such, some carryover with powertrain options is certainly likely, not the least of which being the Toyota's 2.5-litre four-cylinder serving as a base-model NX engine.

Toyota cuts production target by 3% on parts and chips shortages

Apple in talks with Toyota about Apple Car production: Report