Split of Chairman, MD posts at listed firms: PSUs may be first to face

Sebi rules require that the listed companies may voluntarily separate the two posts to avoid any conflict of interest, but the regulator has so far refrained from making it mandatory. 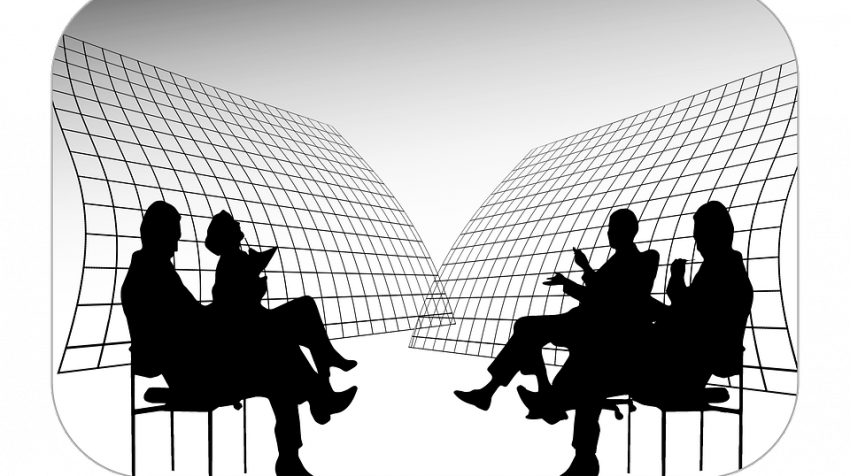 As a Sebi panel on corporate governance mulls benefits of splitting posts of chairman and managing director at listed firms, the public sector units may be the first where such a move could be implemented.

While a final decision would be taken by capital market regulator Sebi with regard to listed companies, the public sector banks already have separate persons for the positions of chairman and MDs as per the decision taken by the government and the RBI.

Sebi rules require that the listed companies may voluntarily separate the two posts to avoid any conflict of interest, but the regulator has so far refrained from making it mandatory.

However, a Sebi panel on corporate governance is now discussing a proposal to suggest to the regulator that the two posts at listed companies should be separated for better business practices, a member said.

As the board, headed by chairman, is required to play a supervisory role about the decisions taken by the managing director or CEO-led management, it would give a strong signal about robust corporate governance practices at listed firms in India if the two posts are held by separate individuals, the Sebi panel member added.

A number of advanced economies have similar rules while the split in the two posts at banks has worked out well in India also, he added.

The panel is also looking into a comparative study of the corporate governance practices at various Indian listed firms that have voluntarily split the two posts, as against those where the two posts are held by the same person who also happens to be from the promoter family in majority of the cases.

The panel is expected to submit its report to Sebi next month after which the regulator will take a final call and initiate a public consultation process, if required.

"Managing directors work under the supervision of the board of directors whereas chairman is the head of the board, therefore common position of chairman and MD always leads to potential conflict of interest. Splitting of position of chairman and MD is a welcome step towards better corporate governance as it will make easier for the board members to review the performance of the MD and fix accountabilities for his functioning," said Pavan Kumar Vijay, founder, Corporate Professionals.

"Non-executive chairman will have lesser conflict and unbiased approach towards the functioning of the executives, including the managing director," he added.

"Splitting of CMD's position is a welcome step as it would bring in greater transparency and accountability due to absence of any conflict of interest now," said CA Vijay Kumar Gupta, Central Council Member, ICAI (Institute of Chartered Accountants of India).

"This step is forward looking and already PSU banks have implemented it. This will enable better governance and will augment independence," said S Ravi, chartered accountant, who has been on several PSU boards.

Sebi had set up the 21-member panel in June this year to advise it on issues relating to corporate governance.