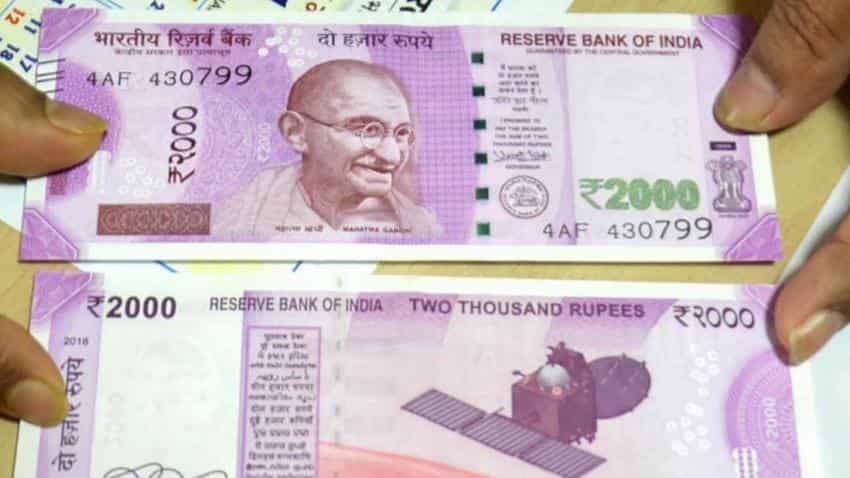 Regulator Sebi today imposed Rs 2,423 crore fine on PACL Ltd and its four directors for illegal fund mobilisation through various schemes that were used by the group to garner over Rs 49,000 crore from the public.

While the group, which had collected money in the name of real estate projects among other schemes, was asked by Sebi nearly three years ago to refund Rs 49,100 crore to the investors, the regulator has passed a fresh order to impose a monetary penalty for violation of Sebi's Prevention of Fraudulent and Unfair Trade Practices Regulations.

The refund process is being overseen by a Supreme Court- appointed committee, which has been able to collect "only a few hundred crores", Sebi said, while noting that the case requires imposition of a much bigger penalty equivalent to three times of the illicit gains made by them.

However, "as the interest of investors is paramount", Sebi has decided to impose a monetary penalty equivalent to the profits made through the illegal mobilisation, the 47-page order said.

The group was found by Sebi to have collected Rs 49,100 crore through unregistered collective investment schemes in violation of rules over a period of 15 years.

About the latest case, for which the order was passed today, Sebi said the magnitude of the violation can be assessed from the fact that huge illegal mobilisation of money was made leading to consequent profits to the tune of Rs 2,423 crore in a short span of less than one year.

This bank offers up to 7.5% interest rate on fixed deposits - Check latest FD rate and other details