Sebi's board has approved amendment to REITs and InvITs regulations in order to facilitate growth of such trusts, the regulator said in a statement after its board meeting. 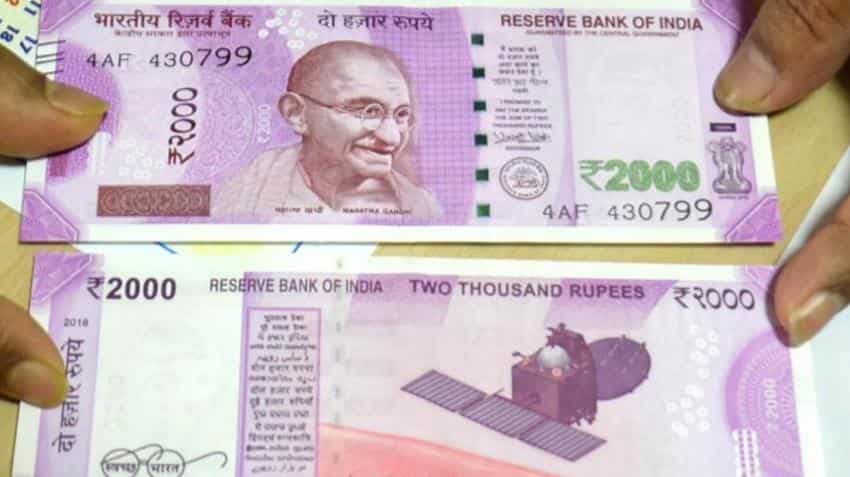 The Sebi board has decided to have further consultations with the stakeholders on a proposal to allow REITs to invest at least 50 per cent stake in the underlying holding company.

Similarly, it has allowed a holding company, with at least 50 per cent stake, to invest in the underlying special purpose vehicle.

Sebi's board has approved amendment to REITs and InvITs regulations in order to facilitate growth of such trusts, the regulator said in a statement after its board meeting.

Sebi has also decided to amend the definition of 'valuer' for both REITs and InvITs.

The regulator had notified the REITs and InvITs Regulations in 2014, allowing setting up and listing of such trusts which are very popular in some advanced markets.

However, only two InvITs -- IRB InvIT Fund and Indiagrid Trust -- have got listed on the stock exchanges so far and not a single REIT has been listed in the country.

Despite various earlier relaxations, listings have not taken place as they have failed to attract investors.

Regarding REITs, Sebi has allowed 'strategic investors' like registered NBFC, scheduled commercial bank, and international multilateral financial institutions to participate in the public issues of such trusts. Such investors are already allowed in InvITs.

Now, a REIT would require single asset under it from the current two projects. This is on similar lines of InvIT. Also, Sebi has allowed REITs to lend to the underlying holding company.

RBI to soon allow banks to invest in REITs, InvITs; to issue detail guidelines by end of May

Should you invest in REITs; here are key reasons