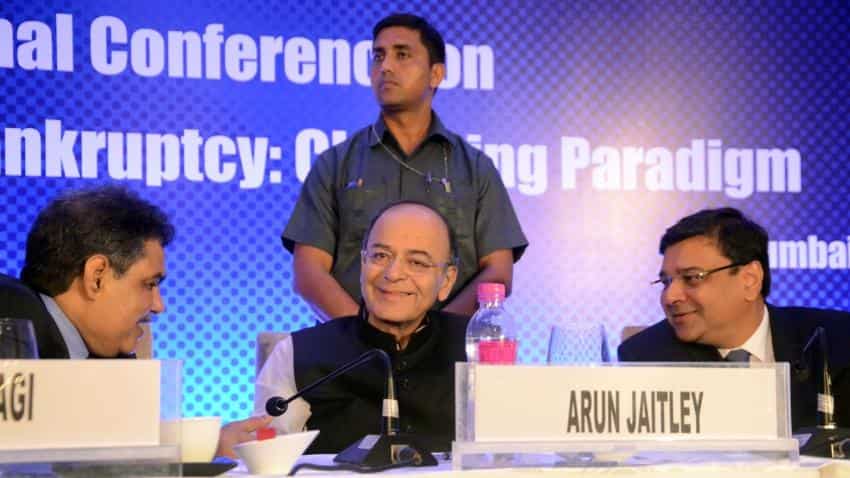 Markets regulator Sebi has imposed a total penalty of Rs 55 lakh on five individuals for indulging in synchronised trading in the scrip of Shreeyash Industries.

According to an order dated October 31, the regulator has levied the fine after noting that the trades done by the individuals were in violation of PFUTP (Prohibition of Fraudulent and Unfair Trade Practices relation to Securities Market) Regulations.

The Securities and Exchange Board of India (Sebi) had conducted an investigation into the alleged irregularity in share trading of Shreeyash Industries Ltd (SIL), now known as Nutricircle Ltd, during January-September period in 2012.

Following the probe, it was found that the individuals, who were connected to each other, had dealt in the shares of SIL in a fraudulent and manipulative manner, by indulging in synchronised trades, thereby, creating artificial volumes and price which gave a false and misleading appearance of trading in the scrip of SIL and violated PFUTP regulations.

In the order, Sebi said that during the investigation period "52 trades of 2,57,800 shares between noticees (five individuals) during 30 trading days were synchronised trades i.e. trades where the difference between buy order time and sell order time was less than 60 seconds".

The regulator also said that synchronised trades of the individuals as a percentage to total market volume were 4.22 per cent and contributed to increase of Rs 10.85 to last traded price in the scrip of the firm.

According to Sebi, the individuals during the investigation period repeatedly "placed orders of synchronised trades which led to creation of artificial volumes" in the shares of SIL and would have misled the general investors into dealing in the scrip.

"The trades done by the noticees are in violation... of PFUTP Regulations," Sebi said, adding that the individuals are liable for monetary penalties.